“Being able to have a wheelchair accessible bathroom in our home would help me and my family more than I can explain. I have two grandchildren that live with me so being able to have a bathroom [and] privacy instead of using a commode next to my hospital bed would be such a blessing. I could still be independent and would not need help to do everyday activities such as using the bathroom, showering and brushing my teeth. Having a barrier-free and wheelchair accessible home is all I can ask for”

We will be funding a barrier-free bathroom for John as he served and sacrificed for us and our freedom and now it is our turn to serve him.

John Starr joined the Marines Corps at 19 years old. He worked on machinery and vehicles with no protective gear for hours and days on end - that’s where his back problems started. After serving in the Marines, he worked on an oil rig in Wyoming, fell from the top of the rig and broke his back. Doctors told him he would never walk again…

John said “by the Grace of God I learned how to walk again and was able to live a normal life” Unfortunately, on another construction project years later, John fell from a second story housing project, breaking his back a second time..

This caused multiple health problems including blood clotting in his legs. This year John suffered gangrene in his left foot causing a need for an above the knee amputation. Doctors have suggested that some of his complications were from water contamination and the military not requiring personal protective equipment while at duty stations during his service time. 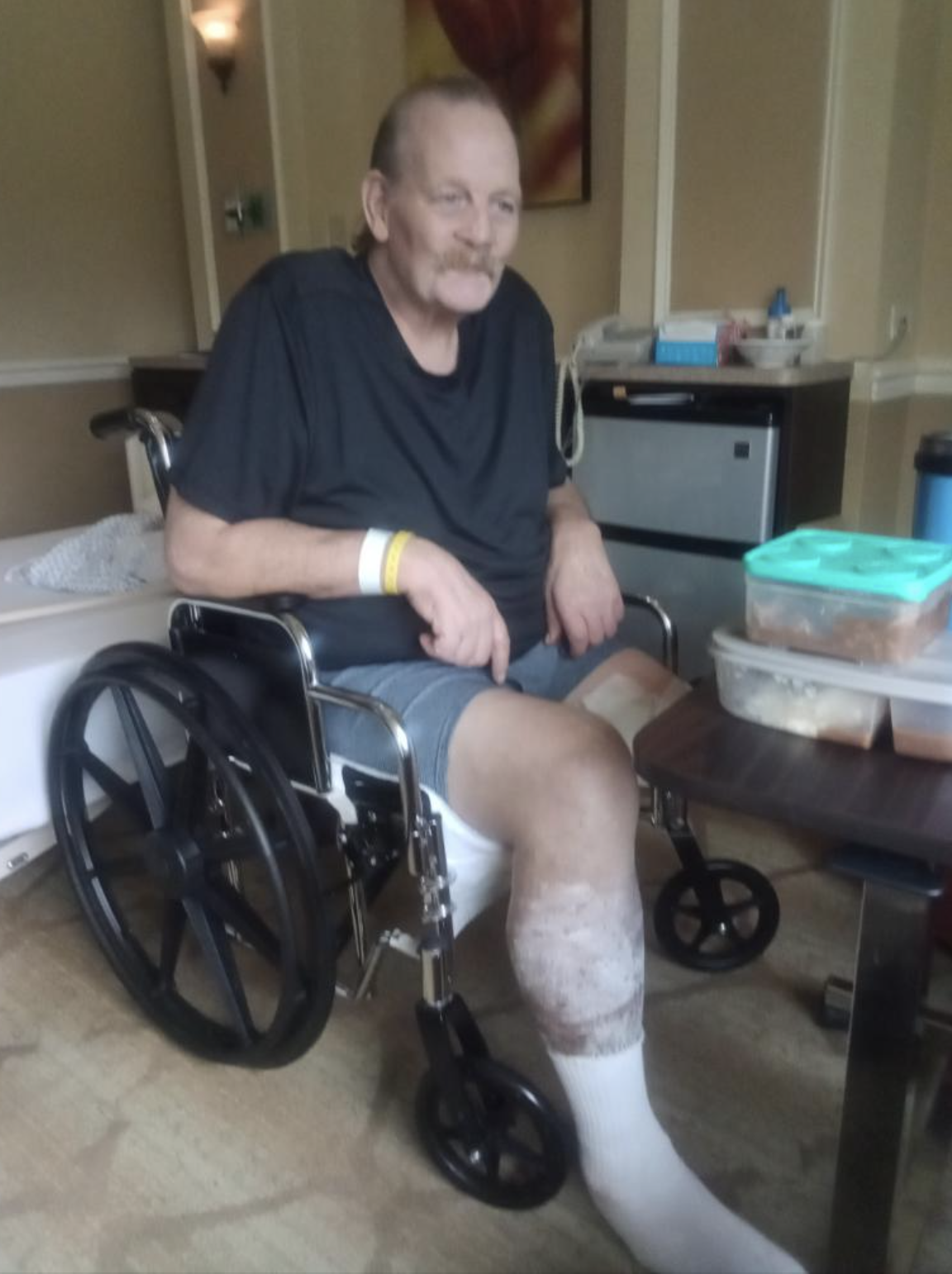 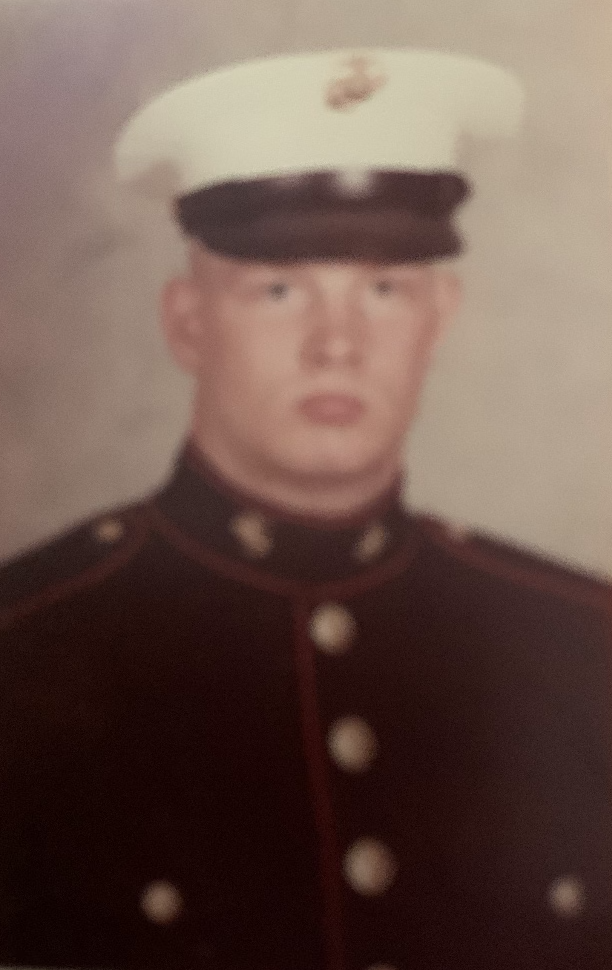 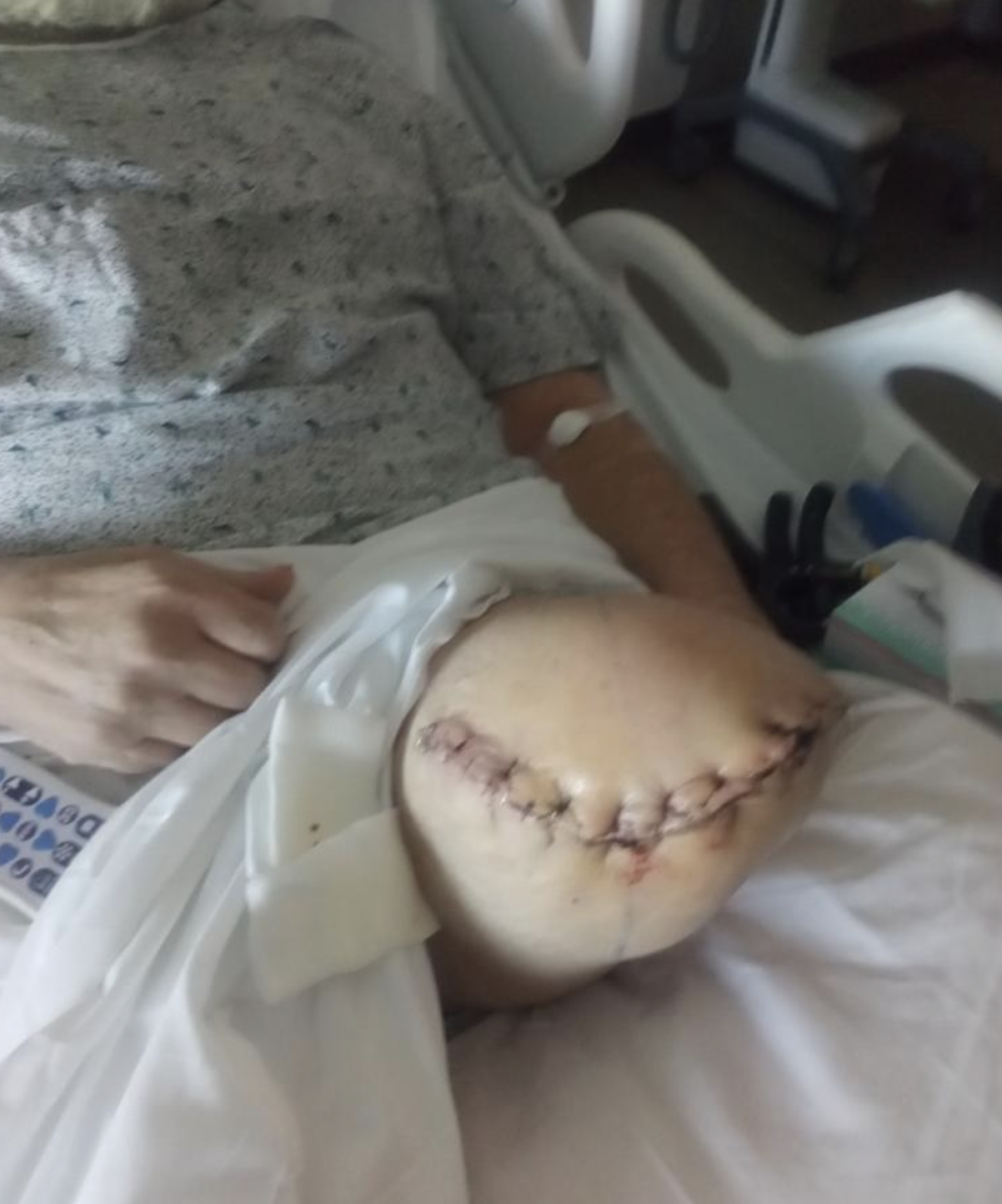 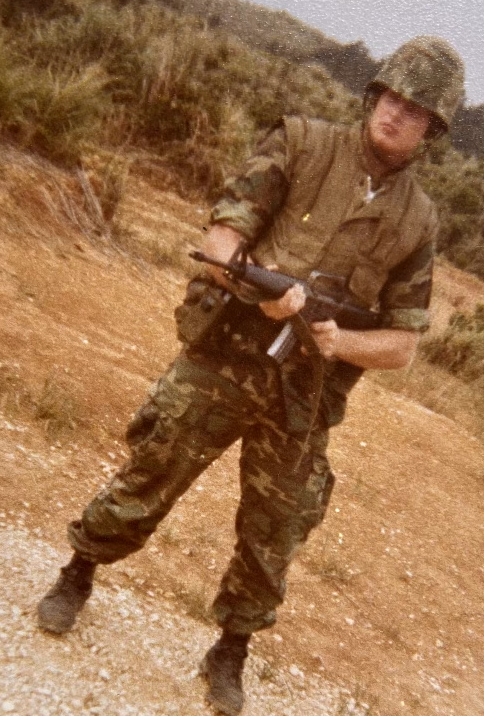 PROJECT COMPLETE! We've completed John Starr's accessible bathroom project in New Jersey right before Christmas! John returned home from the short term rehab center on Friday evening and we had a chance to speak to him on Monday 12/20. John can now bathe with privacy and no longer has to use the commode in his bedroom with the help of his wife. He has no fear of further injury as the wheelchair fits through the doorway and rolls right into the shower. We widened the entire bathroom, so there is enough room for John to roll up to the sink, brush his teeth and wash his face on his own. We cannot thank you enough for contributing to this project. John and his entire family were so grateful for your help and John said this was truly a life changing gift.

John lives with his grandchildren and they were able to send us these great photo updates of John checking out the new bathroom when he returned home last week!

A very special thank you to Scott Hale at SPH Remodeling for getting this work done super fast and being amazing to work with! There's nothing better than the gift of INDEPENDENCE and freedom in your own home! 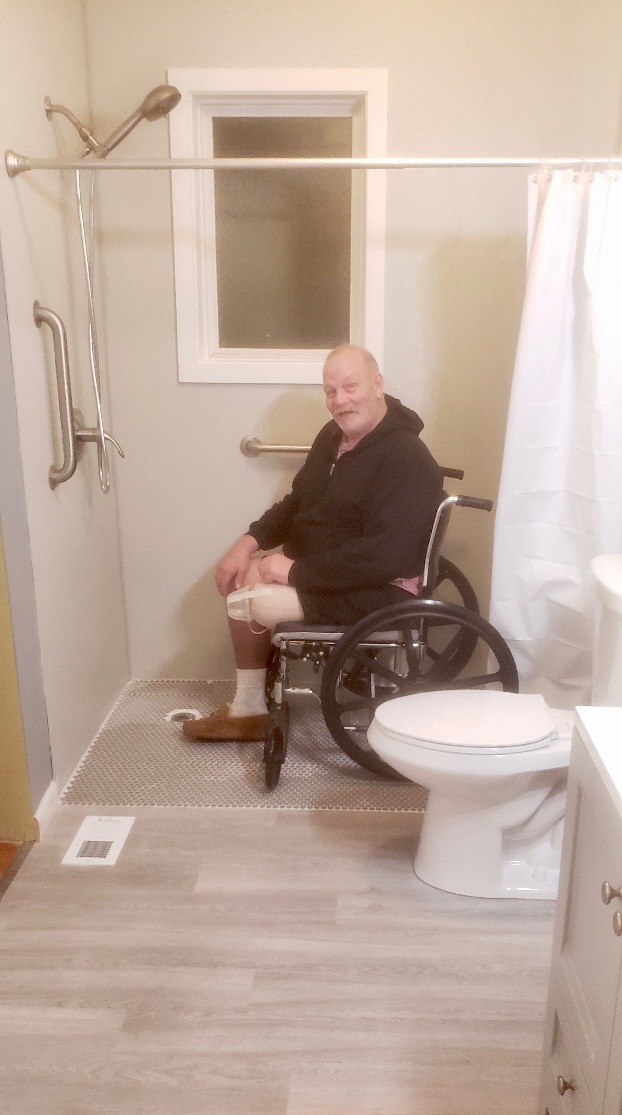